In the White Room.

A couple of my favorite photos from this past season at Eaglecrest.  One from pre-season, one from later. 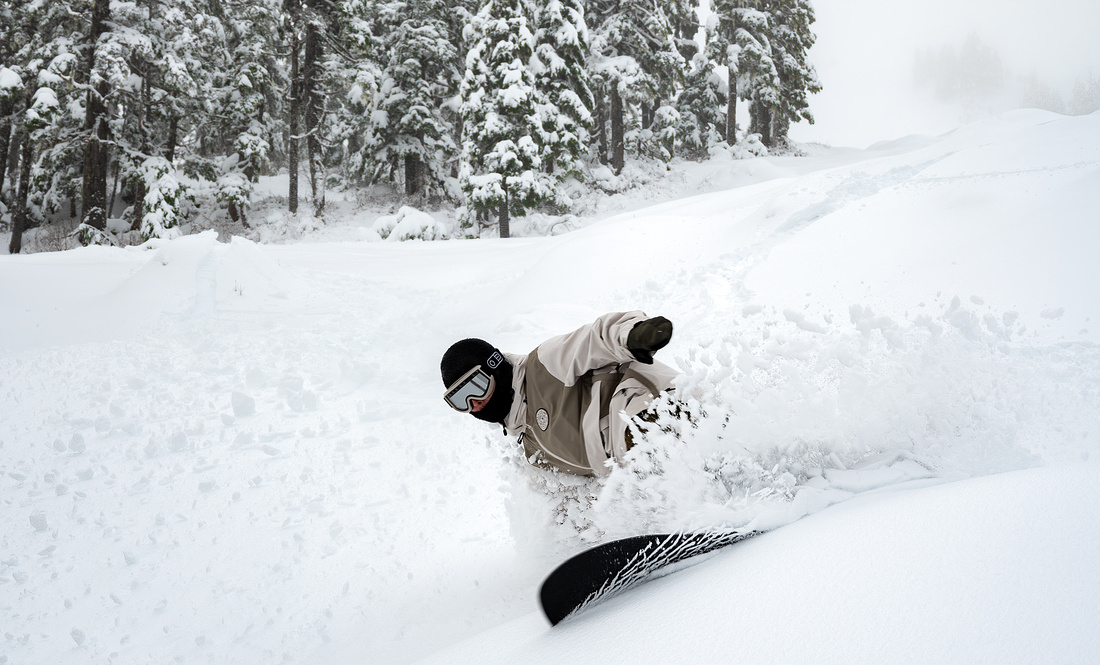 It started out like most seasons do, November and on a splitboard.  The preseason really treated us this year.  We got a few good early dumps and by the time we were up for our first tour of the season we were being passed by Snowcats and Groomers.  The sun was trying to pop through the clouds so we decided it was a good time to try and find an image to create.  With the deep, preseason snow, lack of tracks due to no chairs spinning, we decided for a classic deep powder turn.  If you know Spenser at all, you know turning on snow is his favorite thing and he is by far, the best I know at doing just that. 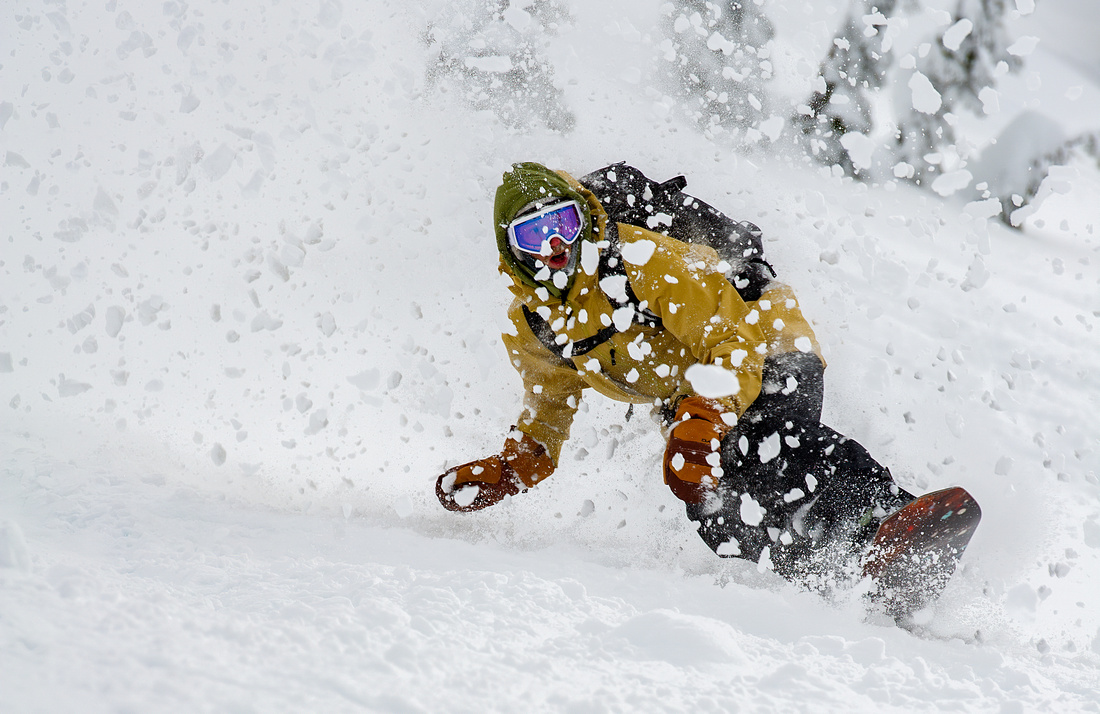 With the season hitting record number snowfalls throughout we were maintaining deep snow, that was actually quite light, up through mid-April.  The constant refresh of blower type snow meant that the Ski Patrol and Avalanche control crews were kept busy.  Early mornings for that crew, including chair rides up the mountain with backpacks full of dynamite.  Thanks to their hard work, rewarded by first tracks in some of the best terrain, we were kept safe and able to spend a lot of time on the ridge riding amazing snow.  Due to all of these factors, this was the first season in awhile that I hiked out to, and rode Heavenly.  After a short twenty minute hike along Pittman's Ridge and a short jaunt down sidelines, we were atop our line.  There was a crew of maybe four or five of us, but three stayed behind at the genesis of our descent.  Rainery waited while us "media guys", Spenser on video and myself with my Nikon, to get into position.  Nothing really planned for this particular shot, but I just wanted to get some nice mellow shots of Mark as he rides down, maybe making a few big powder slashes on his way.  This, of course, was a result.  I've chosen this image because I think it sort of evokes and personifies the emotion we felt all season.  It was a battle, one of the best in my ten years riding here, but once you enter the white room, feel the buckets on your face, and ride on through, well...that's why we're here.